My blog had been frozen for 4 months,
and now i would like to defrost it
by sharing a wonderful experience......

It's Loud Concert 09'
Living Out Ur Destiny*
It was LoudeR this year.....
I think the crowd was two times larger than last year's.
Just like every year, it was fun, super fun.
And it was also my annual general meeting with God and Jesus. 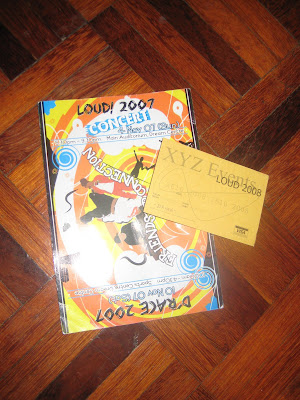 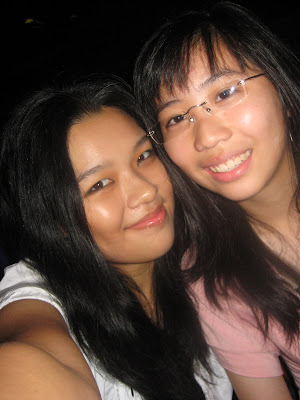 Esther. Thank you for inviting me to this event for these 3 years.
This event means a lot to me. Love ya!

I went there at 6.45pm.
I know there were food, indie bands and games going on at the sports center, just like the previous years.
But I wasn't so into these things (except Nintendo Wii), so I decided to catch the concert only, which is the main spotlight of this event.
Anyway, I bought a sandwich which is costs 2 bucks only, and it tastes good =).
I met up with my friends, took a picture at the main entrance and submitted my invitation for the lucky draw.
Then, it was almost 7.00pm.
Right outside of the auditorium was flooded with people.
I bet everyone was excited, so was I.
Then they were giving out pom-pom sticks.
I got a purple one for myself =)
Then the crowd was shouting and yelling (very LOUD) when the auditorium entrance was opened.
Everyone took their seats, and i chose to sit on the floor right in front of the stage. 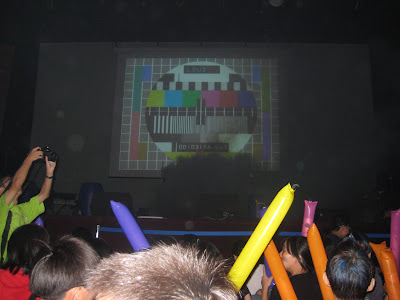 A clip with all the backstage and practice footage was played. I know all the organizing committee and performers must have work very very hard for this concert to happen.
And the day for them to shine arrived.
The Junkyard Invaders Kicked-start the evening!
It was an awesome performance! These guys did a really great job. Very synchronized and they were picking up the beat of the night!!
You guys rocked.

Then there was the cheerleading performance from Elite All Stars.
Well they had been really cheerful and vibrant, and some of the stunts were really breathtaking. They seemed to get shaky and unstable sometimes, but Thank God, no accidents happened and I thought they had put on a good show.

Next, The Real Ink Crew.
They started off with a contemporary dance with a beautiful background music (I don't know what song is that) that worships God and Jesus. I know the two dancers danced with their full heart.Another vibrant and energetic performance. 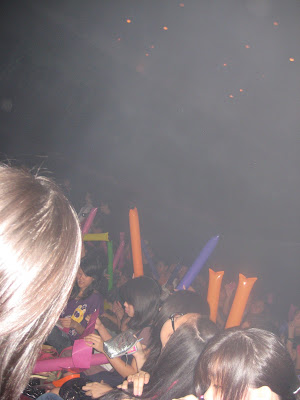 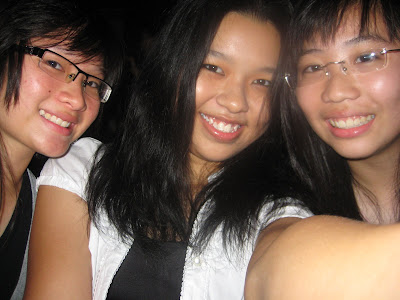 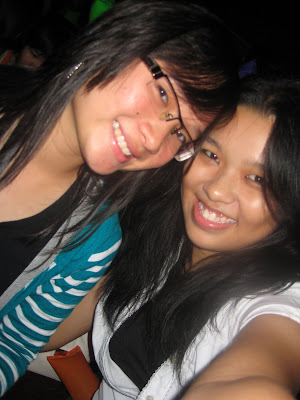 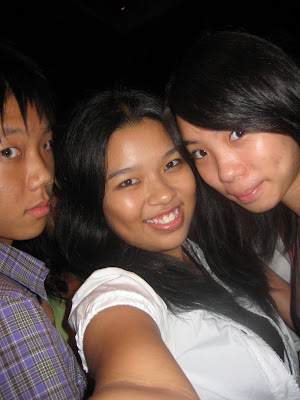 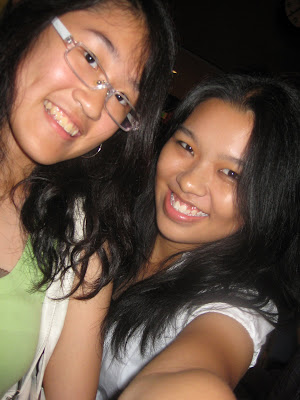 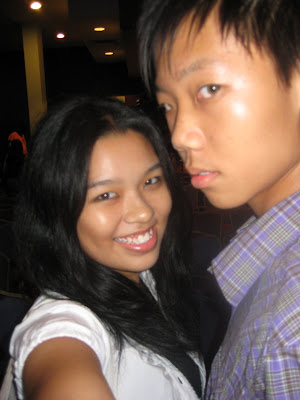 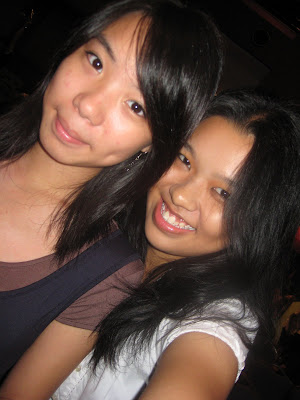 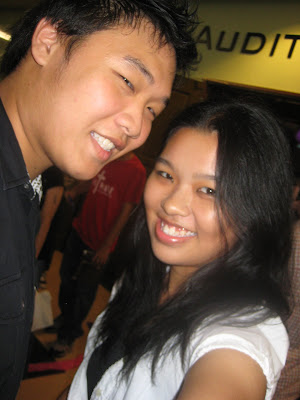 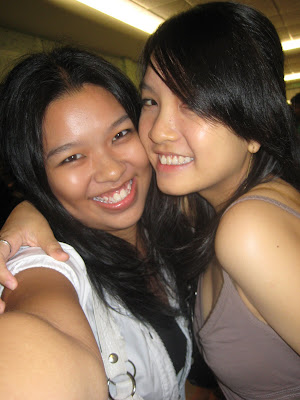 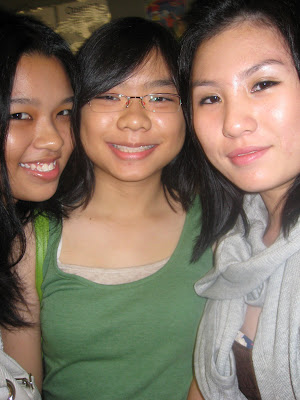 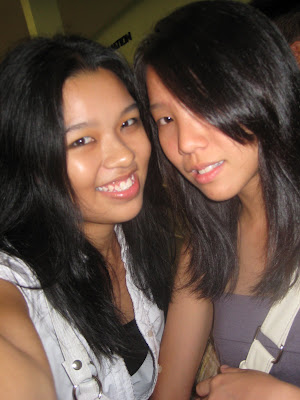