College Life In One Day at Taylor's College

It's College Life In One Day day!! 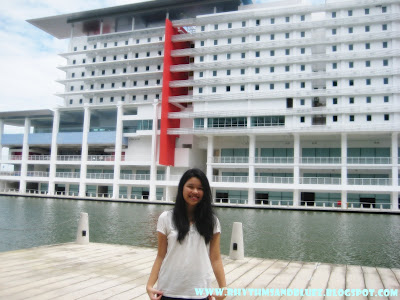 Yeap it's at the lake side campus of Teylor's University College
super fascinating campus, damn nice!! 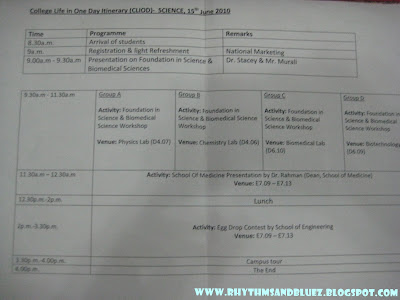 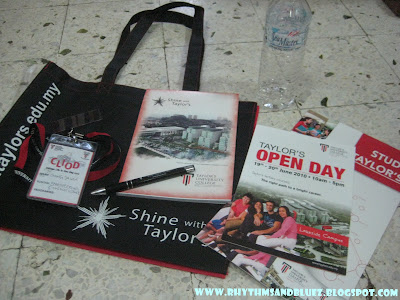 Then we went to the biomedical lab
and prepared some bacteria slides...
quite fun, the senior "gor gor", Hong Vee who taught us was very funny.
(should have take a photo with him....haiz....) 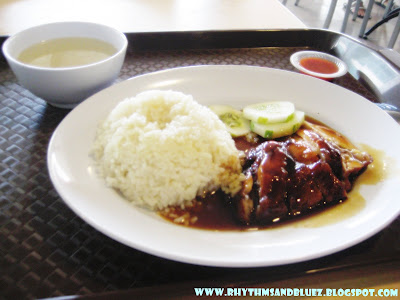 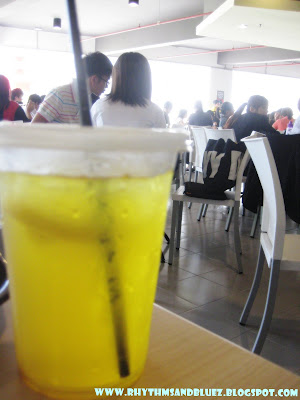 The Honey Lemon is simple awesome.... 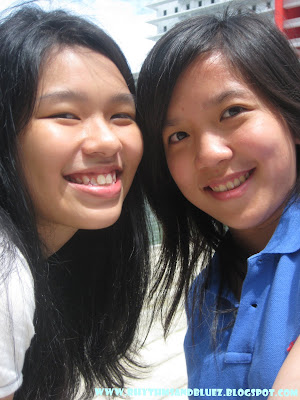 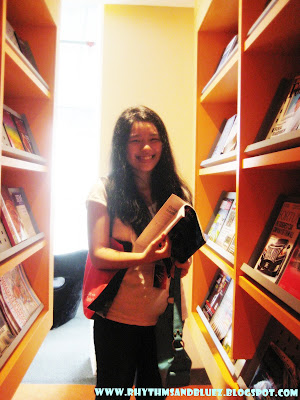 In the very welcoming library with orange hanging bookshelves...
The library is just AWESOME!!

After the lunch, we had this egg dropping contest....
I was pretty confident at first coz I've done this for N times in school camps and other activities...
But after I wrap the egg with tonnes of newspaper balls,
the Dean came to me and say
"this is not gonna work..."
so we took out everything and finally came out with the : 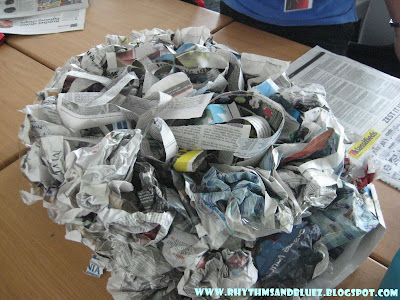 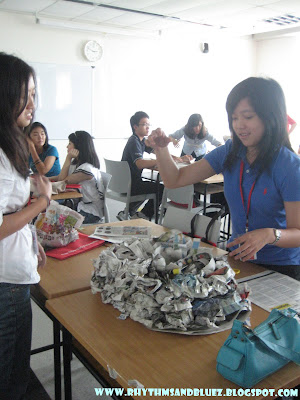 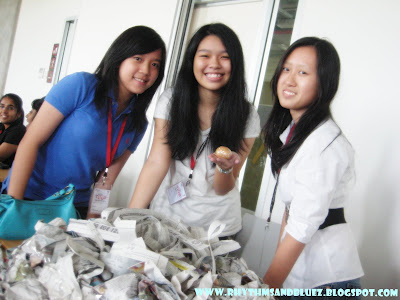 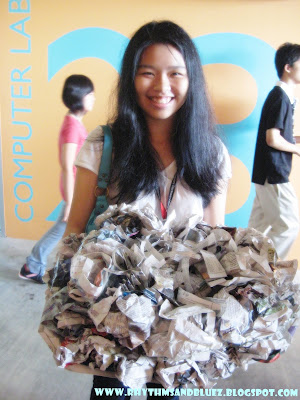 Ohmy.... My hair is like a disaster..
The wind was beating strongly over there....
Must bring a setting hair spray if you're studying in Taylor's 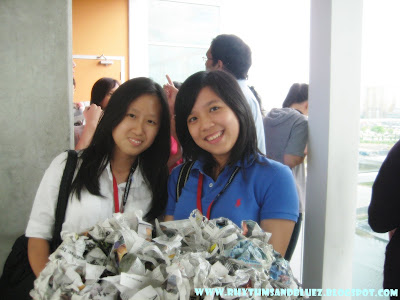 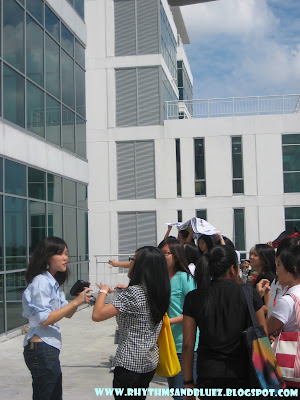 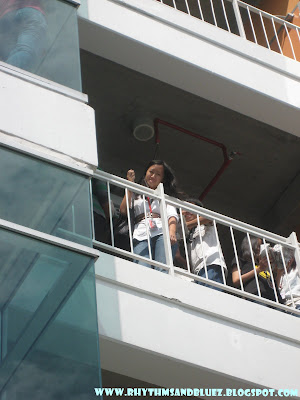 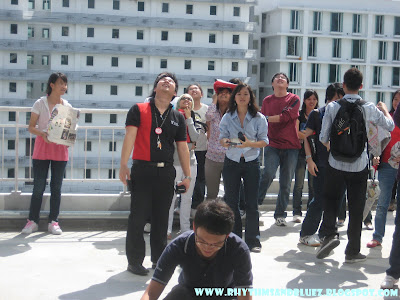 Waiting for the falling egg... 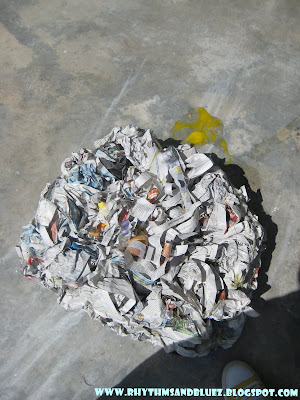 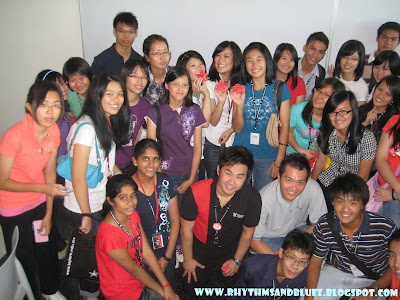 Another group photo but is split into half again....
will upload the right half on facebook =) 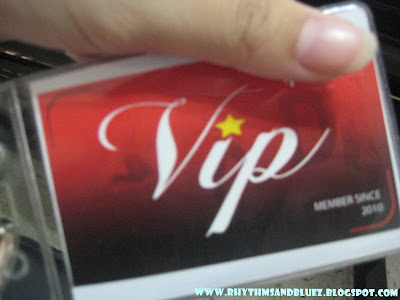 I'mma VIP.
Apparently, there's a higher chance of getting the Scholarship if you're a VIP..
There's other privileges as well... 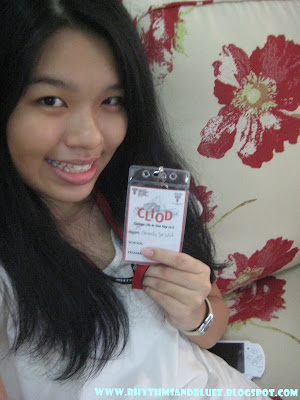