Here's some "haven't-see-the-day-light" photos that I took 2 weeks ago
I was too bz last week...
but actually I'm still bz this week
Campfire is on Saturday and will be dancing at the beginning and the end
PLZ COME IF YOU'RE READING THIS! =)
anyways...back to photos =)


Went to The Curve's Papparich for Dinner
I can't tell you how relieved I was to see Papparich at The Streets
I thought I was gonna slice my purse into pieces just for a dinner at The Curve... 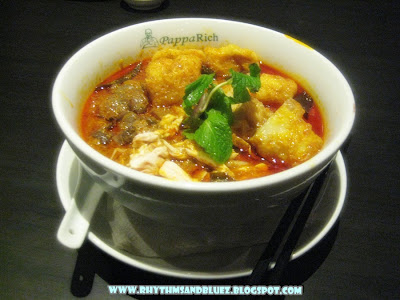 Curry Laksa with Foo Chok
The Papparich's Signature Dish
Wa, they give damn a lot of "si-ham"! Love IT!!
Love the laksa's scent too!!
But a bit over-spicy for me
Sorry, I think my spicy tolerance is kinda low... 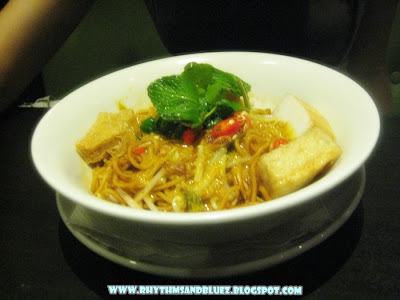 Cousie's Dry Curry Mee
The Curry taste is pretty much the same but it's not that spicy compare to laksa...
but no "si-ham", too bad...
but it's nice afterall... 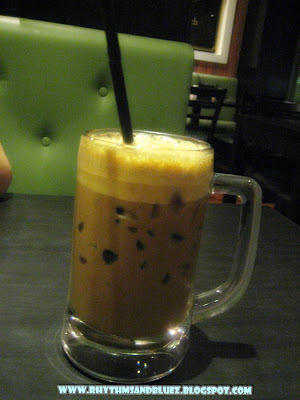 Cham a.k.a Yin Yong for HK
I don't know why but it tasted abit weird....
probably not suitable to drink while eating laksa... 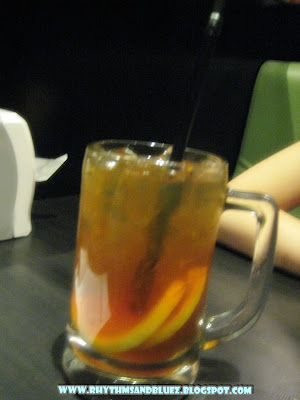 Ice Lemon Tea
This drink is like the all time favorite la...
Goes well with any food =) 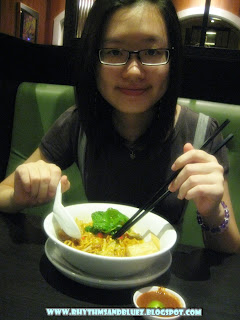 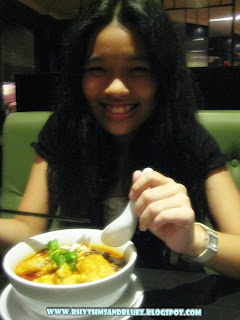 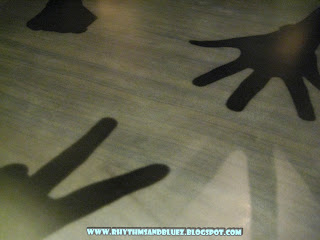 The lighting in Papparich was really really cool
see what we did to the table!!

Hang Gai around The Street... 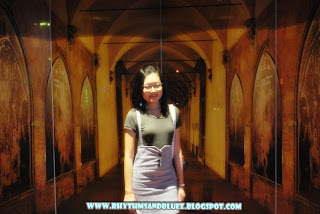 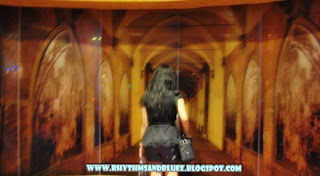 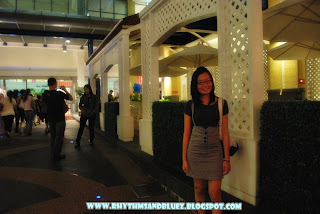 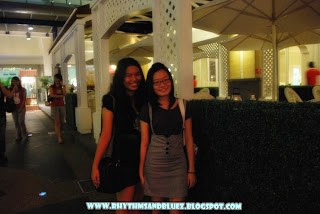 Thanks to a man who volunteered to take a photo for us....
He came to me and asked me whether we want to take a photo
so I didn't think much and gave him the camera
and the next second I froze there and realize I'M GIVING HIM MY BROTHER'S DSLR
SHOOT, WHAT IF HE RUNS AWAY WITH MY CAMERA?????
but the next second, this really cute and "guai-zai" look boy was beside him and I assume he's his son...
right then only I let go my hand....LOL!! 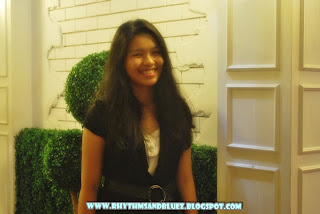 Next Dinner : MURNI DISCOVERY @SUNWAYMAS
Oh My Goodness, this place is eff-ing crowded!!
Exactly like SS2's Murni, It's just the Deco of the restaurant is abit more "high-class" 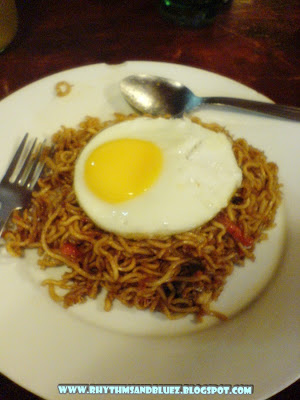 I don't know what the heck happened that day?
The Maggie Goreng was like Tsunami Disaster
As in, IT'S SUPER SALTY
I don't know how much salt they put
or maybe they put 2 packets of the seasoning onto it...
but what can you expect when you're having a maggie goreng that costs 3 bucks which is eff-ing cheap?
That's the awesome thing about Murni, CHEAP, CHEAP AND SO SO CHEAP! 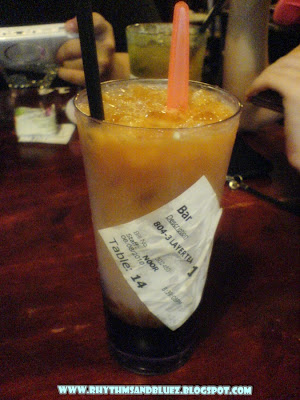 3 Layered Tea
OhMyGosh it's my favorite drink, but the last time I drank it was in JB
I'm gonna go to Murni more often just to drink this LOL!! 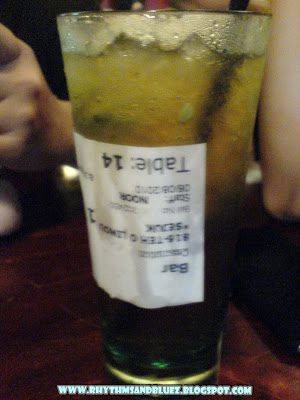 Teh O Limau
another all-time favorite
and ohmygoodness this huge glass of teh o limau costs 2 bucks oni??

We tried other food like their Fried Rice and Chicken Chop etc etc
It's nice but the portion is so big that we can't finish it!! 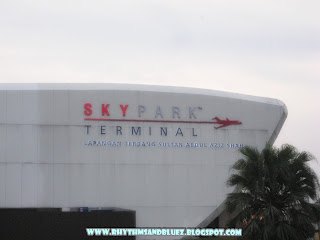 Went to the Subang's Airport to fetch my mom back from JB
It was my first time there (yes this girl never had her ass on a plane before)...
According to Daddy it's MAS and Firefly's domestic flights terminal
but OMG this place is so much better than LCCT
Sometimes it's hard to believe LCCT is an airport after seeing KLIA and Subang Airport
I mean, LCCT looks, i don't know, "low class" maybe?
yea it's low cost airline right? what the hell am I crapping about? 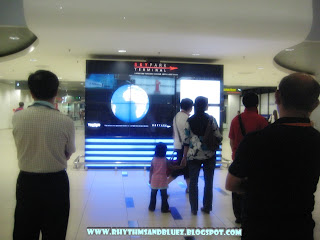 See how amazed my dad is, watching at the screen which shows where the air buses are...

OKay, Lame Post for the Day
Campfire's coming.....gotta build up some confidence!!!
See Ya!
Posted by Carmen JW at Friday, August 20, 2010