Outing with the classmates after our war

Photos sharing time
this was from my trip with the classmates...
well most of the photos are selcas n just US
haha coz we din do much in Genting
thought we had enough time to do all the fun stuff but turns our we were wrong!!
But anyhow, with the friends, and genting's atmosphere, there's no dull moment.

Another reason to why there weren't much photos
coz most of our time was spent at a place where photos are not allowed.
Yes, it was our main objective of the trip since most of us were still underage. Yea some just short by few months, n some, like me, short by a year haha...
always wanted to do this, coz when the moment past, you can never do it again
Yes You Got It Right, I'm talking about entering the casino (while I'm still underage)
Most of my friends in PJ they had already done it, making me like the only one out, so I dare not ask them to do this with me haha...
anyways, all of us made it. But of course, there were fail attempts before all of us made it....in fact there's one who only made it once haha, you know who you are young girl! :D
but so far, I can conclude that most of us look old enough...
went to the Genting's Casino first, then the Starworld @ First World
Entering the casino was an eye-opening experience
Breath taking i must say, the place was huge, massive! It's like adult version Genting Theme Park
And there's so much to observe, the people, the games, the behavior, the expressions. I can literally feel everyone's desire in the air. It was entertaining enough to just see how the people play.
Anyways, other than that, we walked around, took photos, enjoyed the cool breeze and went to the indoor arcade as well. Then had coffee break at Starbucks (a must-do) 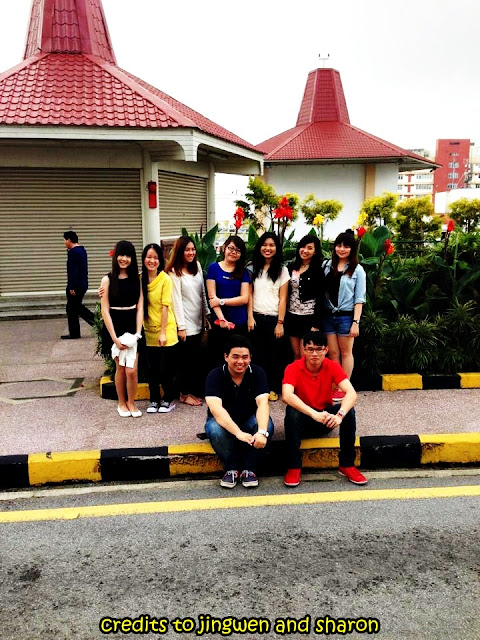 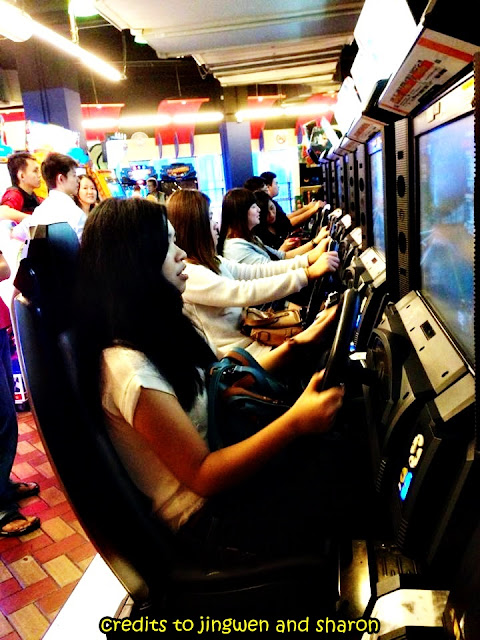 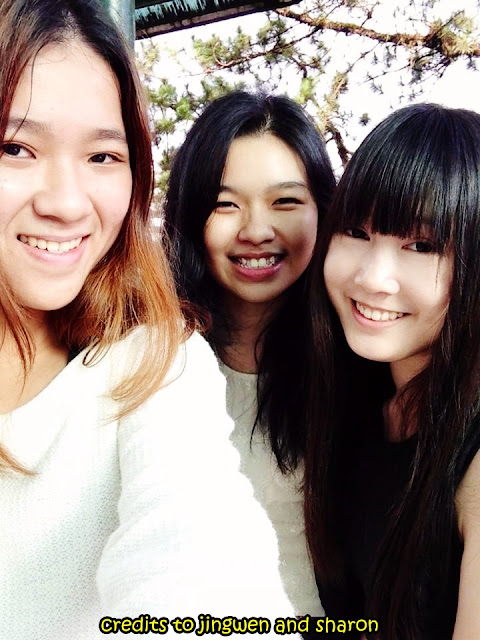 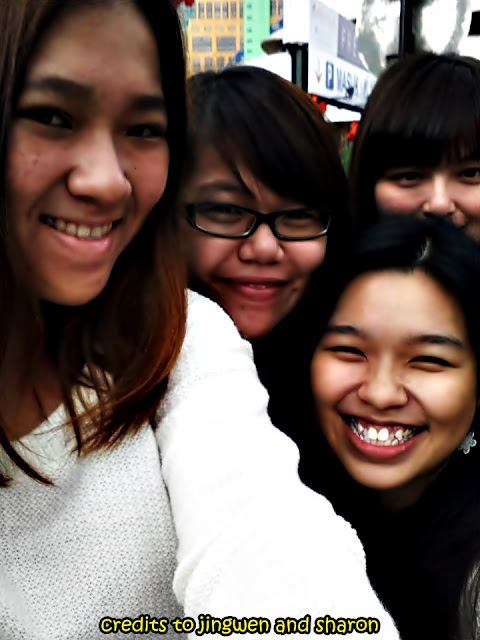 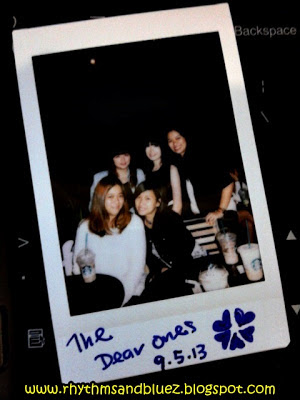 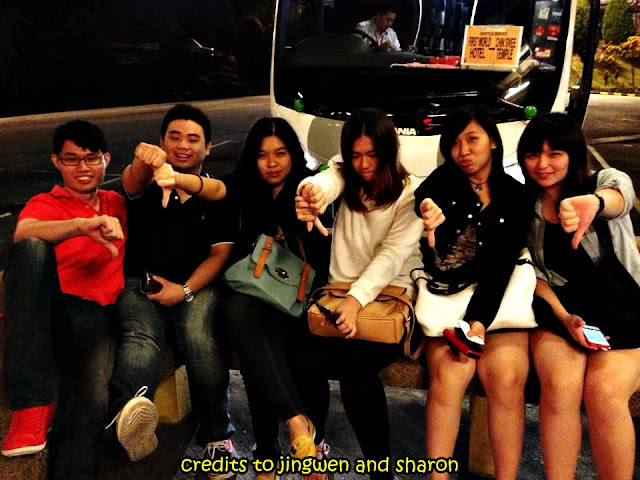 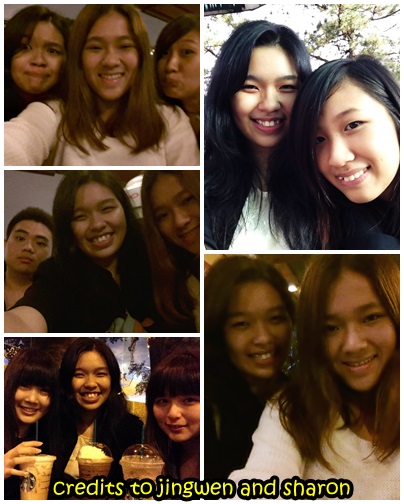 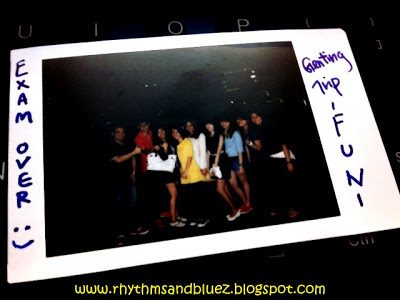 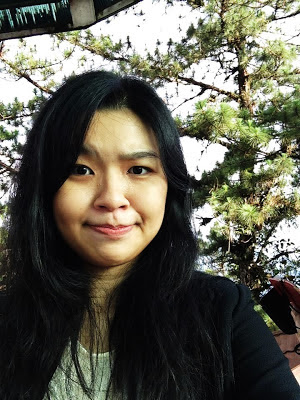 Okay, next post will be about Tangkak trip.
and also food!
Posted by Carmen JW at Thursday, May 16, 2013