Decided to try doing short reviews using the mobile app instead of using the web version which requires me to transfer all my photos to my laptop and God knows how long would it take before those photo appear on my blog.

Lots of food to share these few months! So gonna try uploading them via phone.

Anyways, this was just yesterday!
Went out with these girls for lunch and tea time. Decided to go Seorae Korean Barbecue Restaurant @Plaza Singapura simply because... haha it was a restaurant featured in Descendants of the Sun! Lollll
Yeshhhh this is the power of Descendants of the Sun! Really forgot when was the last time I fell so hard for a fictional character haha.

Anyways, I would say the prices are quite affordable! Didn't try the barbecue coz only two of us eat meat. But tried the spicy Bean Paste Stew ($14.90) instead. Ordered a Bibim Bingsu ($12.90) to share and the total bill for 3 of us was $60. Also there's refillable korean banchan (side dishes) like bean sprouts, kimchi and spinach. Would visit again for the Barbeque!

Next we also had a short break at Hoshino Coffee at Plaza Sing as well. Personally think it's a pretty cafe with an interesting Japanese meals menu. My friend ordered a Omu Rice, where the egg was made like a souffle! Super fluffy, warm, creamy and omg that steamy aroma of eggs and cream. Gonna try it again some day. 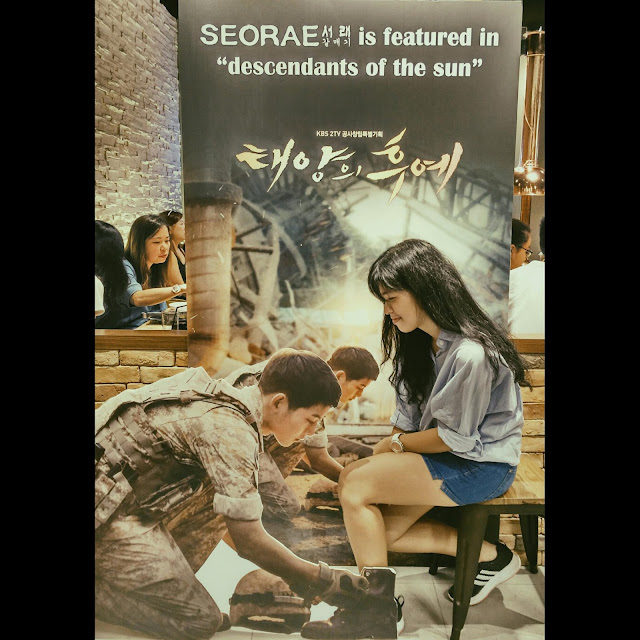 LOL The Moment!
Yes guys, don't judge! When you like a character so much, even taking a photo with a paper cut out is genuine joy haha. 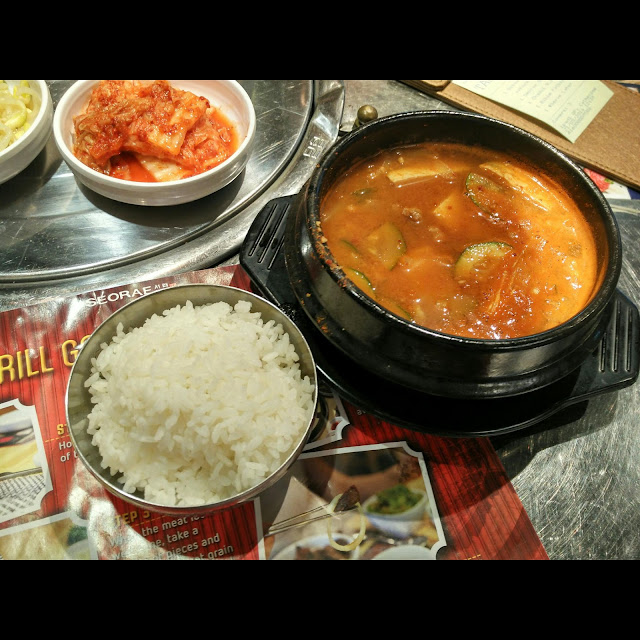 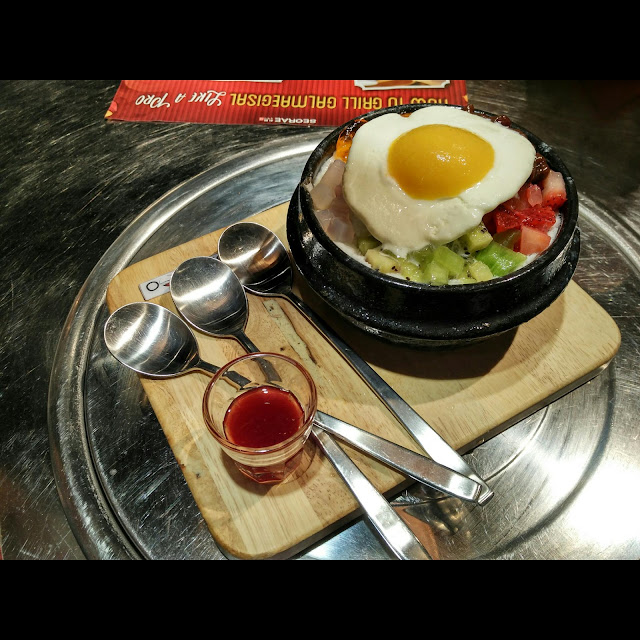 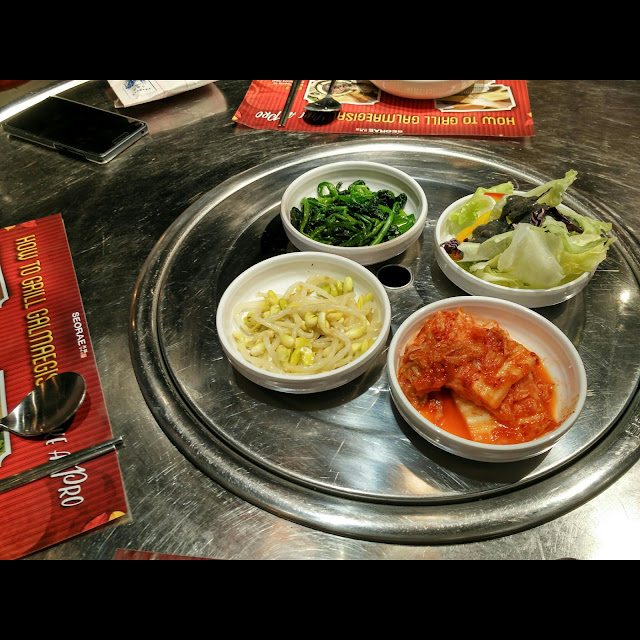 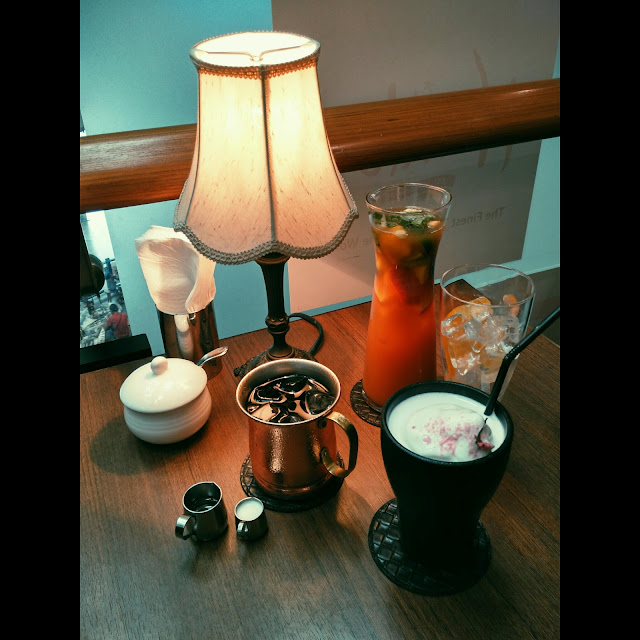 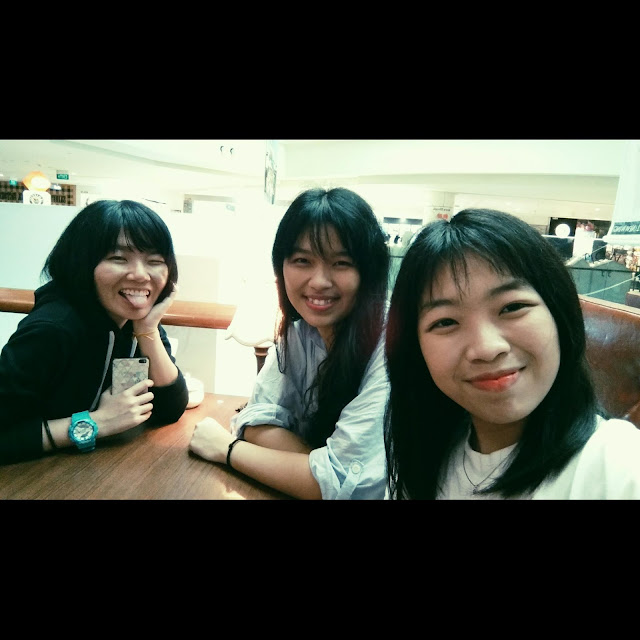 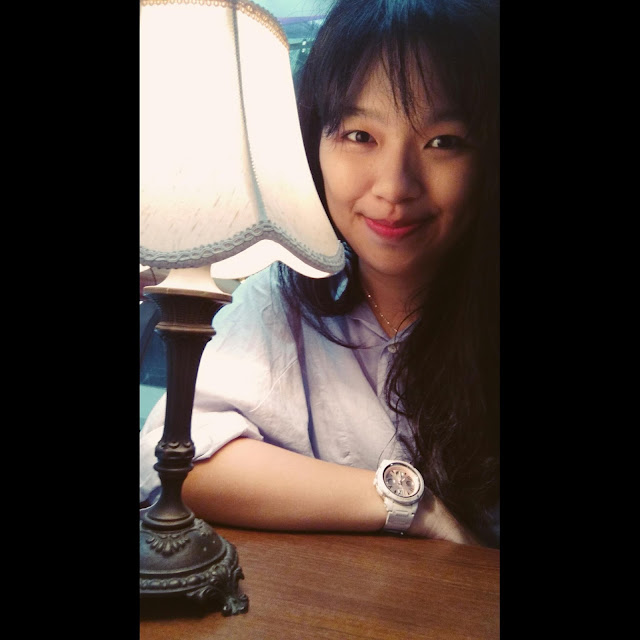 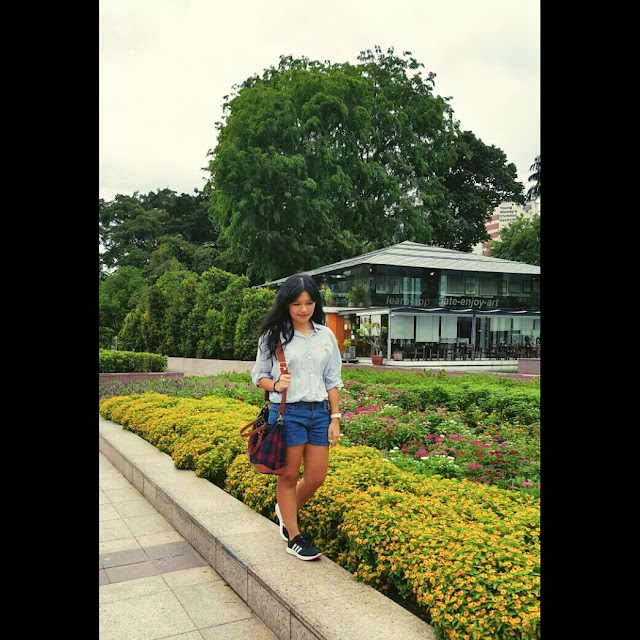 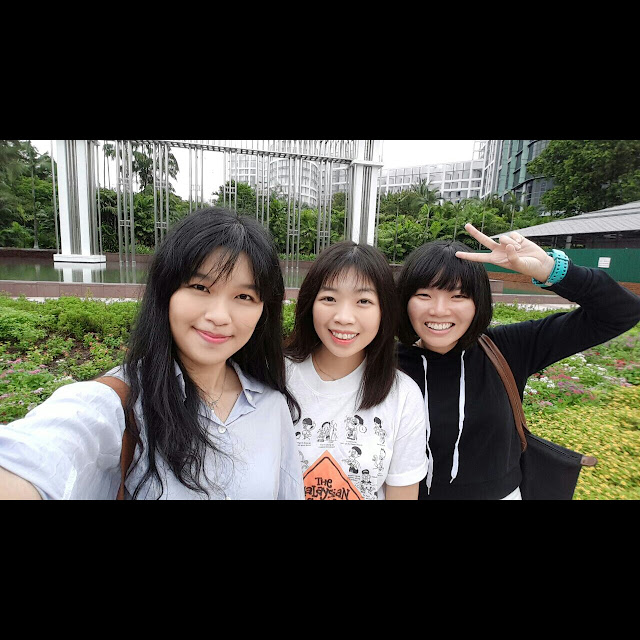 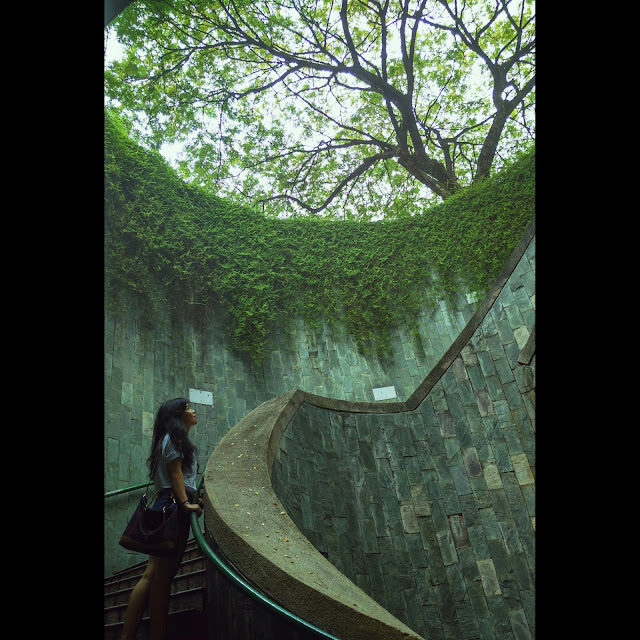 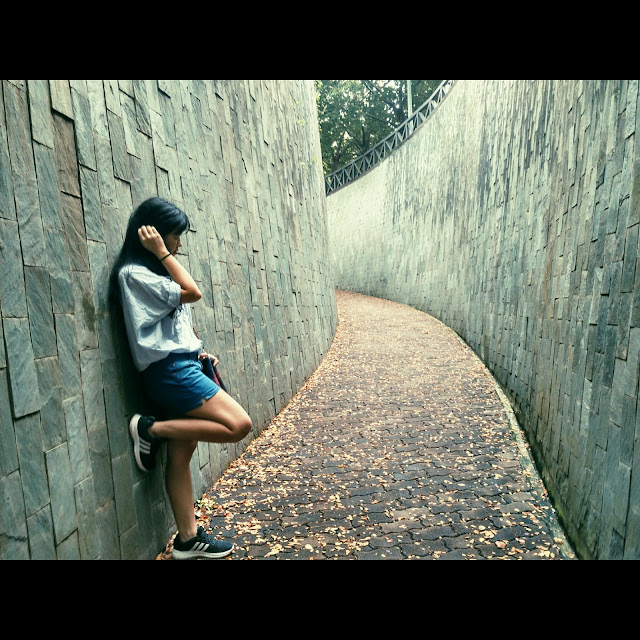