Sweet from the bottom of my heart :D 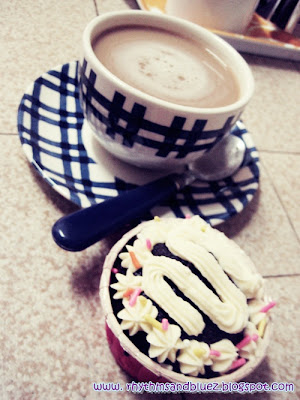 I always have this dream of owning a cafe. A cafe that people, friends, family, colleagues can just hang out and have a good time and also eat something yummy at the same time :D Well that's because I love places like that. Nothing is better than having a cup of nice coffee and also a sweet cupcake.


Well anyways, It's been a while since I baked and I realize I haven't used the electric mixer that my parents bought me as a gift 2 years ago. So yea, QT is over and last Friday was a public holiday, hehe, my kiddish side is out and ready to do damage to the kitchen muahahahahahaha. So I wanted to try using the mixer larrr, but I wasn't ready to bake something that I've never done before, so my plan was to bake muffins but this time, with buttercream icing made by the electric mixer. WooHoo!!!

And actually, I'm also trying out the new oven which is a gift from my aunt. 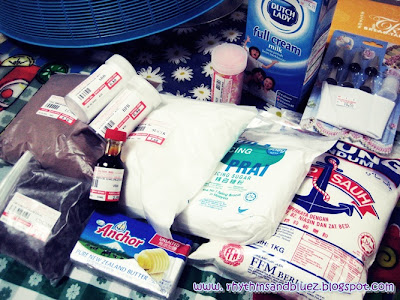 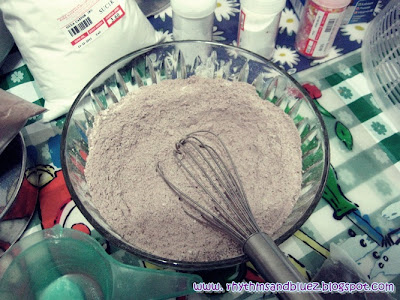 The dry ingredients for the muffin XD 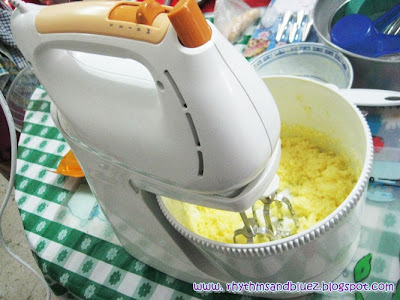 My Awesome Philips Cucina Electric Mixer :D
Used it to make the ButterCream Icing which consist of Icing Sugar and Butter in the ratio of 5 : 3
then just add in cocoa powder (mixed with abit of water) or vanilla essence. 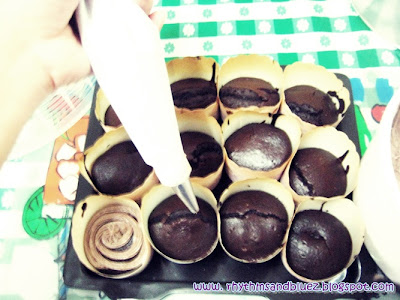 Decorating was the best part mannn
I always wanted to use the piping bag. and finally I get to use it muahahahaha
Even went on Youtube to search for tutorials to use this thing LOL 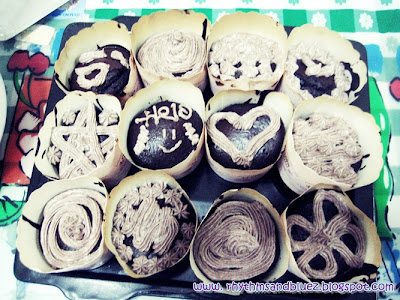 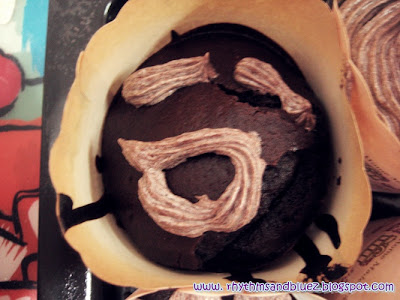 This one is specially made for my brother. Which he requested for this pattern. Can't believe he brought his lameness into food... 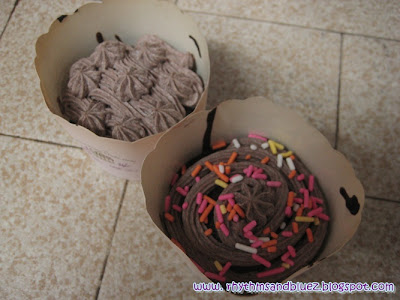 The second day, I baked again hehehehehe
since there's quite a lot of ingredients left...plus I was thinking of baking it for my born-in-sept and oct classmates as a small early bday present.
Mummy suggested to buy smaller and cuter cups for the muffins
so went back to Bake With Yen again, and found this cute lil' pink muffin cup :D 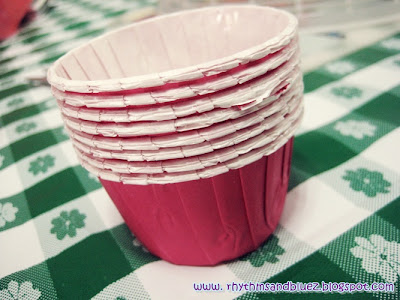 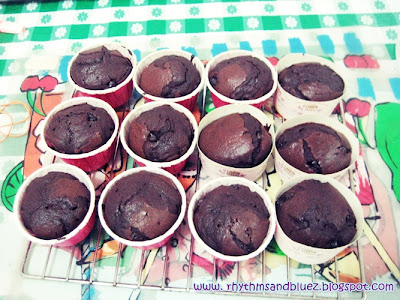 For some reasons, I like how they burst with all the cracks. 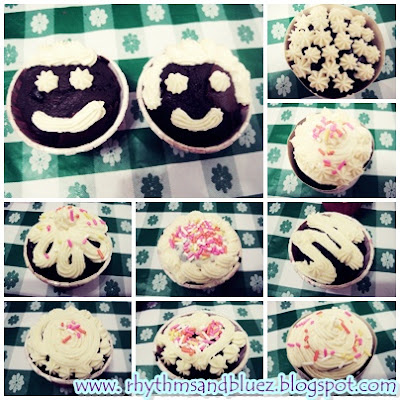 This time, used Vanilla Icing. Which suits choco muffin better :D
I really like the Boy and Girl muffin haha 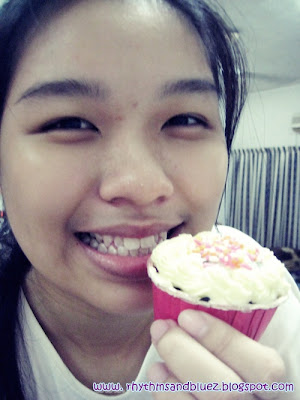 Apparently, mommy-who hates butter and sweet stuff- likes it. In fact she was asking for more, brother liked it too. hmmm, i guess i shall bake again??? I LOVEEEEEE BAKING :D