Oh My God, My First Week of Holidays are incredibly...

Well there were plans to go out with friends and all,
but all got canceled at the end....
and I have no choice but stayed home... 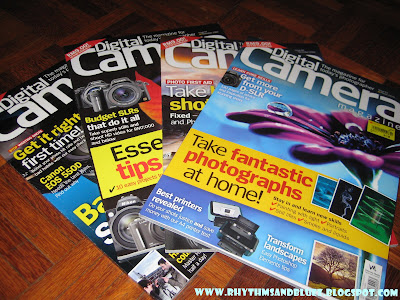 Read some Digital Camera magazines that my bro bought.
But somehow I still fail to pick up photoshop skills. 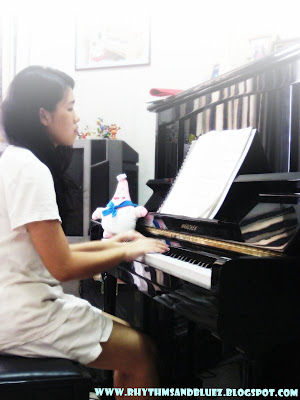 I promised myself to stick to my piano for the hols.
But somehow, I still sucked in all the songs.
Exam is in less than 2 months time. 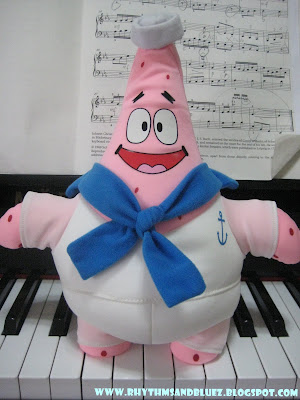 The only thing that I completed in the hols.
I finished watching Oh My Lady!
It's a new korean drama, starring ChaeRim and Choi SiWon.
It talks about a story of a 28 years old star actor and a 35 years old divorced woman.
Both of them have a daughter and OMG, SiWon's daughter is super super cute!
The show is quite funny but lack of story.
It's not that interesting if you compare to other similar series like Full House and Last Scandal of My Life.
But I must say, Choi Si Won is a total perfect guy.
He has a really hot and sexy figure, killer looks and a cute smile that melts your heart.
OMG, I love him since he first acted in the series, 18-29.
and he can sing! He sang a lot in the show.

Long time never talk about some blue stuff edi...
let's see.... Something Blue of the Day is... 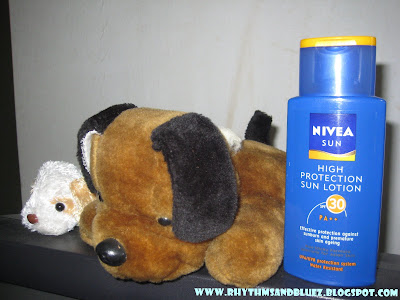 My Nivea SunBlock Lotion.
Has SPF 30 which is not too much and it doesn't have a sticky kind of texture on your skin.

Well since I'm having marching practice these days so I might as well share my
Marching - Must - Haves : 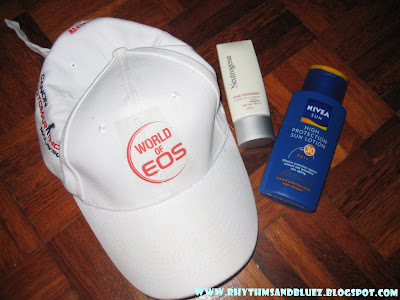