I'll think of this as a class outing since it's an STRICTLY-FOR- BRilliants event.
Haha....we're the invited guest...
for the
OXFORD AND CAMBRIDGE SOCIETY OF MALAYSIA'S ENGLISH LANGUAGE EVENT

@ Sunway University College
as the event name suggest, it's a wholly english event
participated by 20+ schools in the state and also from Ipoh.
So 7.15am - On our way!! 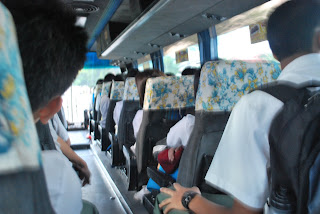 Somehow we're one of the earliest to reach the venue @ Multipurpose Hall
so what to do, take photos la duh... 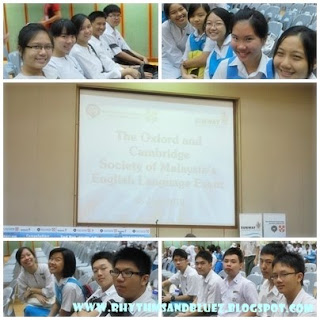 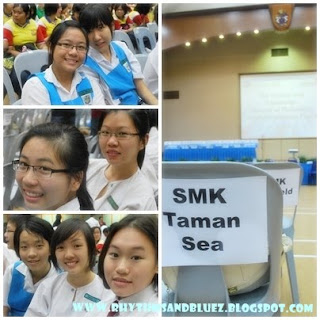 Then we changed from taking photos ------ TAKING LAME PHOTOS 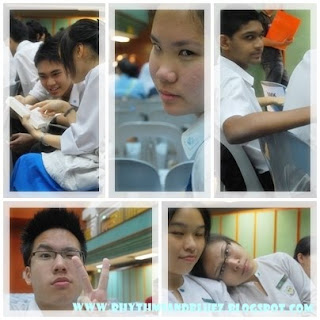 Then the event started and there's this public speaking competition.
My personal fave would be the SMK DJ guy who was very much a professional entertainer.
(Maybe that's the reason for why he didn't win)

After that was the campus tour....
well that place was like a maze man...
even our Student Ambassador got sesat-ed 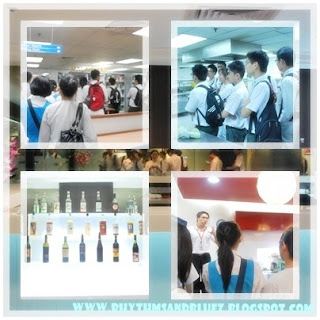 @ The library, Kitchen, Dining Hall and also the looks-like-Secret-Recipe Cafe
Next, Effective Writing and Communicating Skills Lecture
@ Lecture Hall
Class, Public and Interview speaking and also Appropriate Writing...
I must say Ms. Darina was really really good!
Thanks for the Kit Kat!! 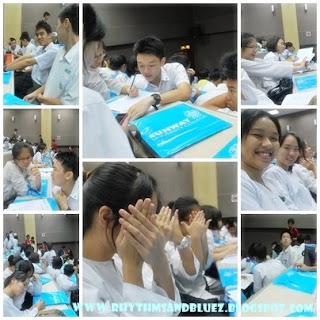 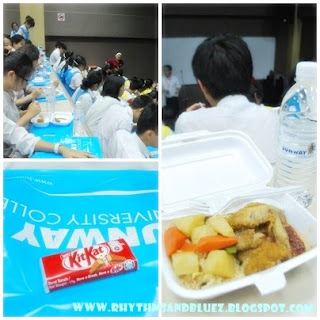 I'm still overjoyed about the Kit-Kat-winning-incident...haha
She wanted us to guess what book did those quotes came from.
And I was really really starving...
Then I saw the words "I've never given much thought......die"
I REALLY DIDN'T GIVEN MUCH THOUGHT so I just raised my hand.
Then I was surprised with my answer.
Then the next second I recall that I just randomly watched Twilight on Friday.
and I didn't know why out of a sudden I would watch that film???
maybe, the Kit-Kat is waiting for me since friday... =)
Back to the MPH
They gave an entering-Oxford-and-Cambridge talk
which I thought was utterly pointless coz I'll never ever get into these Uni's
except dreaming 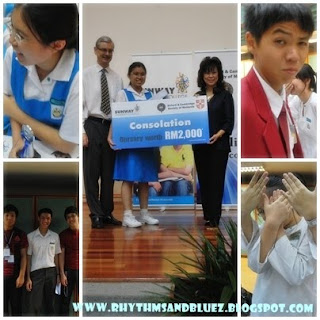 Then they announced the winners.
And our BRilliant Christal Wong got consolation prize!!
damn geng!!
Waiting for the bus to come.... 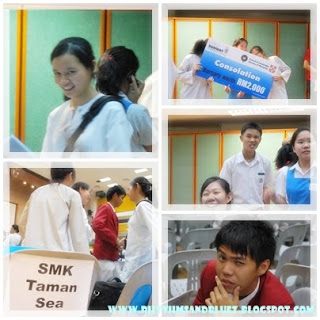 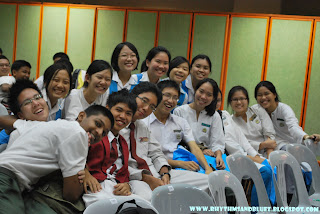 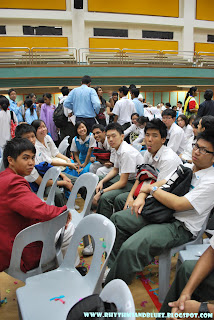 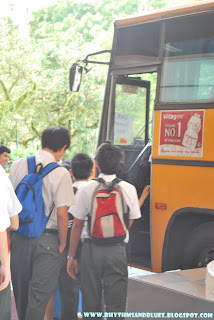 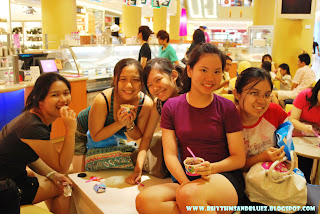 Anyways I thought that the Event was a whole lot of fun.
Knowledge, Skills, Fun, Friendship
And I'm sure every one of us got closer to each other as we unite to represent our school.
BRilliants rocks!!
Posted by Carmen JW at Sunday, June 27, 2010