Kimchiiieeeee..... Just try to smile no matter what happens 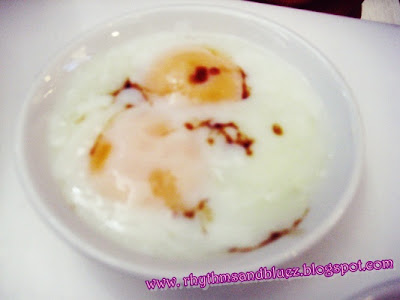 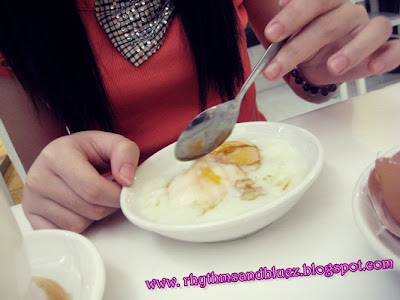 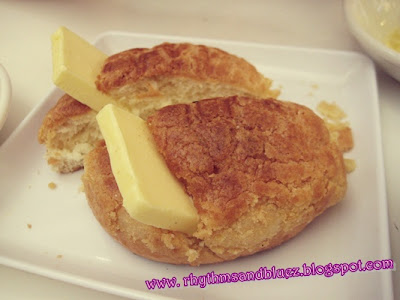 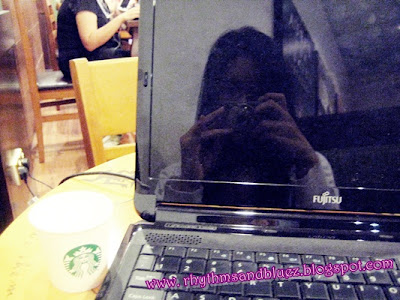 Starbucks
I was broke that day, so cousin got a mini cup and shared her Black Tea Latte with me. :D 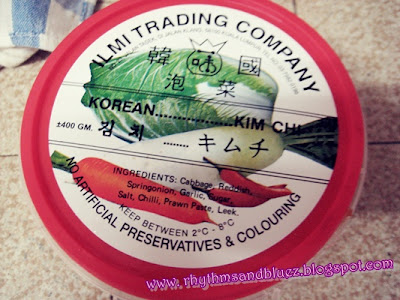 it's from Jusco, It's super yummy I tell u!!!
Well it's local made so it's not too spicy or something, but it's still very tasty. 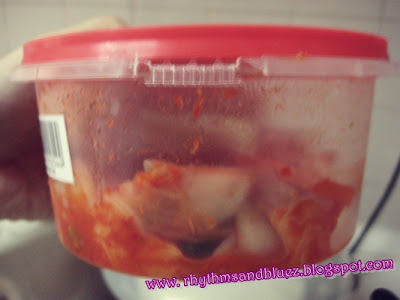 But sadly, there's no more left.
We bought it on Friday, and it took us less than 3 days to finish them.
I guess I really really have to learn how to make KimChii....

Yeap, 2nd week of 2nd sem...
The tension is building up...
I still have loads of assignments and reports to do T.T
and I dunno why today I'm emo again....
I just suddenly feel like I've done so much damage in my life and other people's life.
And there's so many things that I knew what's going on, but I chose to act like I don't know, and let the suspense kill me.
Sometimes I just wished my instincts were all wrong, so that things were actually not as bad as I thought.
But it came to this point where I can't take both situations, I just can't face the truth, and at the same time I have nowhere to hide as well.
Actually, the solution is pretty simple, just give up what you're scared of losing.
But again, I'm scared of losing it, it's precious to me.
But I doubt it's precious to you.
hmmm.....okay, I'll just accept the fact that there's nothing between us anymore.
I guess that'll hurt less, and break the pain.

p/s : shit i just realize I'm writing as if I was dumped by someone LOL....